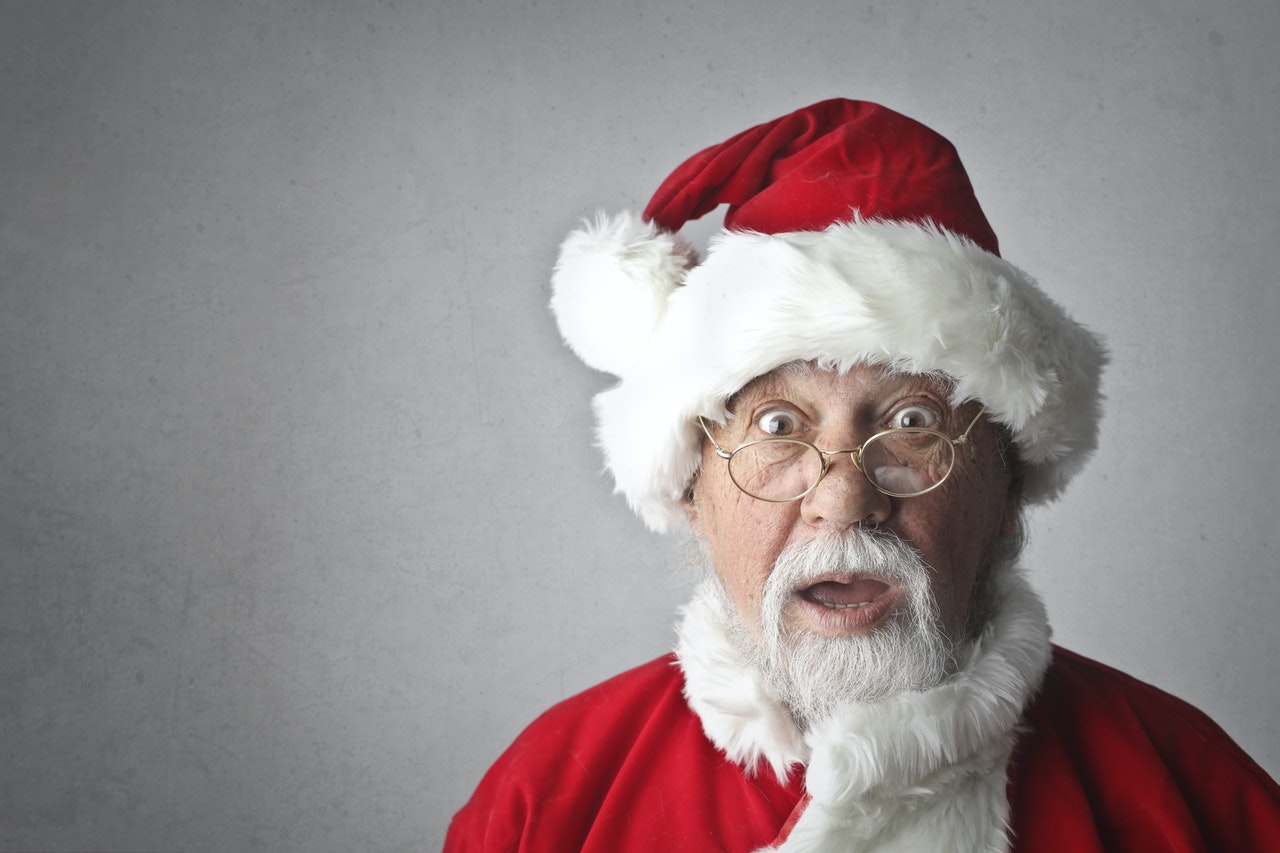 The name Santa Claus is well known around the world, filling up the eyes and minds of kids when mentioned. Although we know a basic story, asking a random person in-depth questions about Santa Claus would quickly reveal how we are actually ignorant about his origin and have only relied on what we have heard all our lives.

The origin of Santa Claus

Santa Claus was actually a person, who walked the earth back in the 3rd century. His name was Saint Nicholas, and he was also known as Kris Kringle or Sinter Klass. Due to his deeds, he has been forever idolized in history as the holly man in red who brings good tidings to kids on Christmas Eve. He was born around 280 AD in Patara, modern-day Turkey.

Saint Nicholas was a monk and patron of children who was admired for his kindness. History has it that he gave away all the wealth he inherited. Instead of choosing to travel around the countryside, he invested it in helping those that are in need, especially the poor and sick.

One of his well-known deeds was when he stopped three poor sisters from being sold off for prostitution and slavery by their father. He provided their dowry, which allowed them to get married. This and several other deeds ensured his fame spread all around the land as the protector of children and sailors.

At that time, St. Nicholas was the most popular saint in Europe. It was after his death that his deeds spurred the well known American culture sometime in the 18th century. It is gathered that in 1773 and 1774, a group of Dutch families gathered to honor his death (6th of December), an event which was reported by the New York newspaper.

Want more ? You can read “What is an advent calendar ?“

Over time, the name Santa Claus was coined from one of his nicknames, Sinter Klass, which is actually a short form of his actual name, Saint Nicholas. In 1804, John Pintard who was a member of the NewYork Historical Society helped popularize the tradition by distributing woodcuts of St. Nicholas at the Society’s yearly meeting.

Washington Irving also played his part in popularizing Santa Claus by referring to St. Nicholas in his book as the patron saint of New York. Over time, the prominence of Santa Claus grew, and he was described with several dressings and perception, including the blue three-cornered hat, red waistcoat and yellow stockings we know him to dress in today.

The idea of ​​a brimmed hat and a huge pair of Flemish trunk hose also rose along. Fast-forward to the 1820s and 40s, newspapers started creating separate sections for Christmas adverts which were often designed with images of Santa Claus.

Sooner rather than later, stores started to adopt Santa Claus and provided his toys in a separate section during the Christmas holidays. In 1841, thousands of kids trooped to the Philadelphia shop to see a real-life Santa Claus model. The rest they say is history.

Since its inception, the Santa Claus name and brand has only grown more and more, over the years. Today, everyone loves Santa, and always look forward to seeing him. 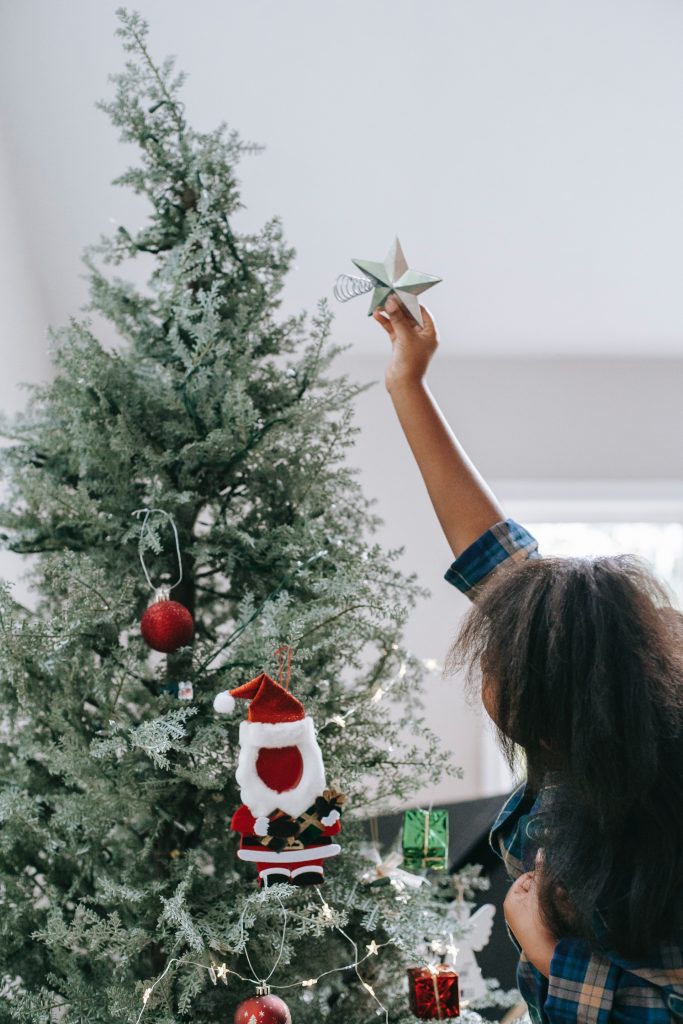